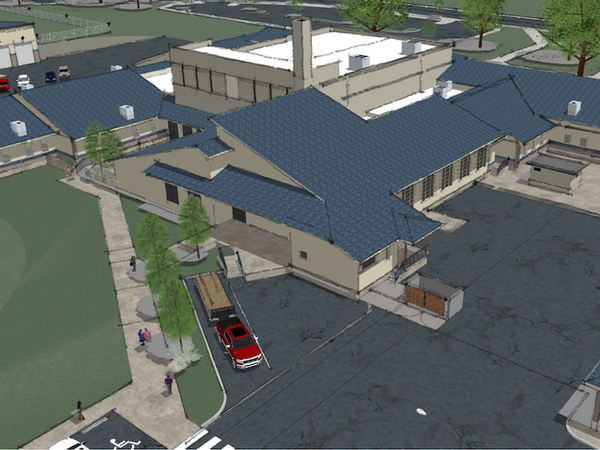 In the spring of 1979, a nucleus of parents led by Pastor Don McMillan of First Baptist Church in Richland met to discuss the possibility of starting a Tri-Cities area Christian school. Pastor Mac (as he was affectionately referred to) served the Lord as pastor at First Baptist Church for 25 years and had a vision for a Christian school that would benefit children throughout the Tri-Cities academically and spiritually. The school began in the fall of 1980 with approximately eighty students under the leadership of Mr. Dale Phillips, the first principal.

As the school expanded, classes met in Sunday School classrooms at various churches around the Tri-Cities and even rented rooms for a time from Richland School District in the Spaulding school building. In 1997, a group of praying moms asked God to provide a building that Liberty could call its own. The Spaulding school building, which had been mothballed by the local school district, had a fire break out, destroying the north wing of the campus. LCS had previously approached the district to purchase the property, but the price was simply too high.

Now with the fire, Richland was ready to sell. God works in amazing ways. Even though extensive renovating would be required, Liberty now owned a school building on a beautiful 19-acre campus in the heart of Richland.

In the fall of 2000, K4 through sixth grade held their first classes in their very own school. It was a day of great rejoicing, but there was still much to be accomplished to complete a secondary wing. Three years later, the entire school, K4-12, was finally housed on the same campus. A brand new science lab was provided through a grant from Battelle Laboratories. However, it was through the sacrifice and dedication of hundreds of volunteers, parents, and Golden Grandpas that Liberty Christian School was now ready to take on the future. It was the fulfillment of many prayers and strategic planning by the board.

One part of the building remains to be renovated. The old cafeteria is a large space currently used for storage and maintenance.

During the early 2000s, Liberty experienced growth until the nationwide economic recession brought in a season of challenges. Through much prayer, effort, sacrifice, and by God's grace, the school weathered those storms. Enrollment stabilized for the 2012-2013 school year after a loss of several hundred students. Since that time, the school has had an enrollment that has fluctuated annually between 380 and 410 students.

During a time of unexpected quarantine, the Liberty board and administration quickly decided to pursue all of the requirements to open for on-campus in-person, physically distant classes for the fall of 2020.  Our mission is to provide a biblically-based education, marked by academic excellence, in a nurturing atmosphere.  Spring of 2020 demonstrated to our staff that online learning was not sufficient in educating the whole child: academically, physically, socially, emotionally, and spiritually.  Our school has been held in-person and unshaken since the last week of August 2020!

While our entire community has been unable to do much in the face of the government restrictions on gathering indoors, we have students on our waitlist at all grade levels, and due to space limitations, our facility is unable to accommodate any more students.

The Lord has led us through 40 years of ministry and we are excited about where He will lead us in the next 40. A little bit of unfinished business from the original vision for the LCS campus is the Old Cafeteria. We are referring to it now as our valley of dry bones as it’s explained in Ezekiel 37, and God has positioned LCS to start the work of putting sinews and muscle and flesh on this area of campus and have Him resurrect it for the benefit of our students!

The old cafeteria will become the new Fine Arts Wing of the campus, with the ability to set up three classroom spaces or open it up for performance space. The kitchen will be modified to provide for our food prep and lunch program (lunches will continue to be eaten in classrooms). An additional instructional and activity space, bathroom facilities, a student coffee shop area, and a food court are also planned. Covered hallway space connecting the gym, secondary wing, and fine arts wing are strategically placed. There is also space for maintenance and janitorial supplies and storage.

Donor relationships, grant proposals, and next year’s fund-a-need are all key resources we will be seeking. God blessed us with over $125,000 in seed funding through the generosity of supports through the 2021 Patriot Auction Fund-A-Need Appeal.

We will be sharing some further breakdowns of the phases and timelines as they develop. We are committed to moving forward with the project without encumbering LCS with any further debt.

Here is a rough breakdown of the funding needed to complete this project:

Please pray along with us and pitch in with your time, treasure and talent as opportunities arise to accomplish this project for our student and their future!

This is what the Sovereign Lord says to these bones, “I will make breath enter you, and you will come to life.“ Ezekiel 37:5

There was a problem retreiving the images from instagram 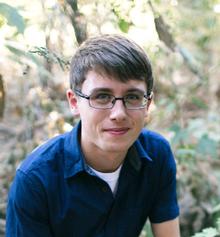 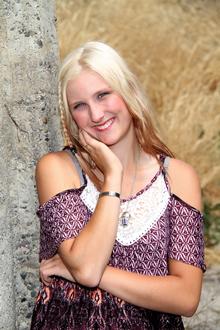 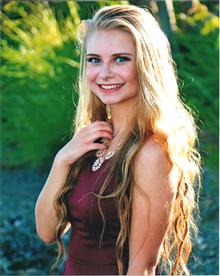